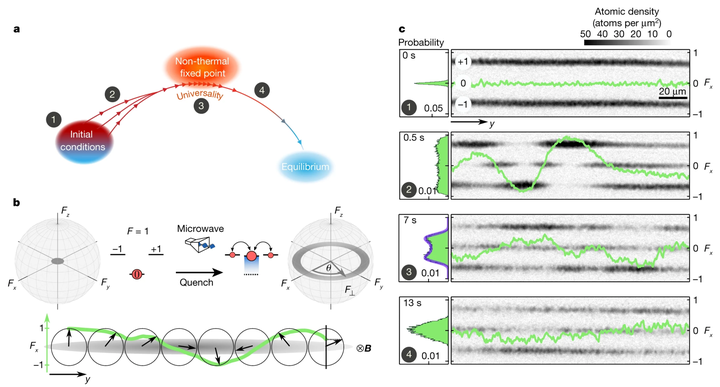 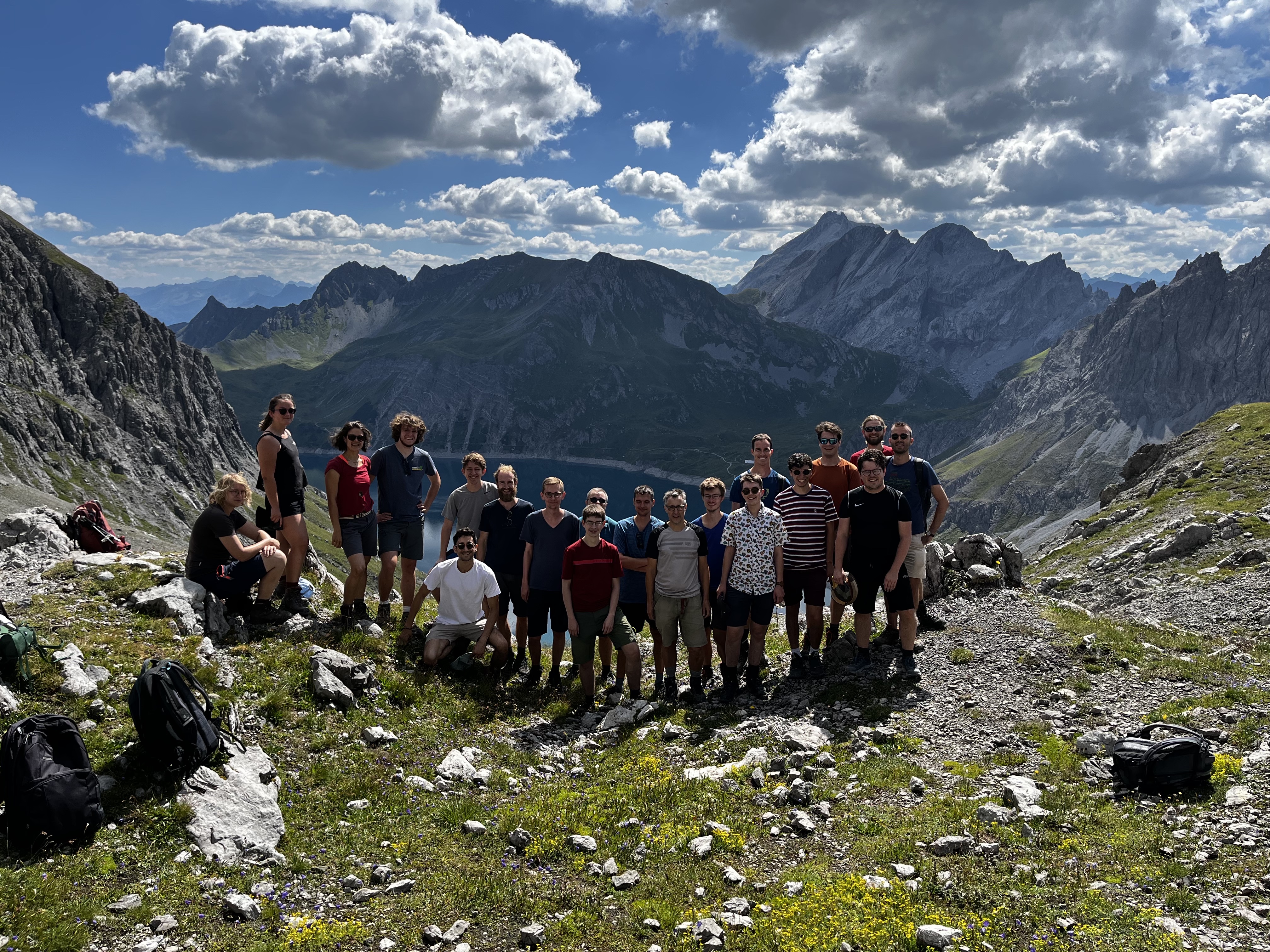 In the BEC lab we condense 87Rb into a quasi-1D Bose Einstein Condensate with internal spin-1 degree of freedom. Our versatile optical trap setup allows the generation of different atomic ensembles ranging from hundreds to hundred thousands of atoms, which are suited for the exploration of various problems in the field of quantum physics.

We are particularly interested in far-from equilibrium many-body dynamics in an interacting quantum system, which are hard to solve in theory. Another research goal concerns the controlled generation of highly entangled quantum states and - in close exchange with theory - the development of readout concepts and methods to characterize these states.


The investigation of these topics is facilitated by the unique level of control over the full quantum system. Applying magnetic fields in the radio-frequency and microwave domain as well as a steerable Raman laser we implement the global and local control of the internal spin degrees of freedom. This enables the preparation of states such as spin waves or vector solitons and manipulation of dynamics driven by inter-atomic collisions. For readout we employ a simultaneous generalized measurement of two non-commuting spin oberservables.

We are looking for motivated Bachelor, Master and PhD students!